It was our local crop today and it was great catching up with everyone, its been a while since i was there and i only just realised how much i missed them all and enjoy our day out! I will make a real effort to make them in future! Thanks girls for a lovely day 🙂 I managed to make 4 cards, not for anyone in particular 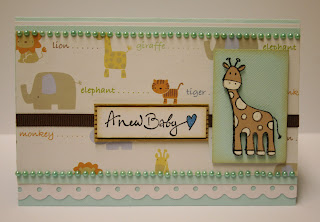 (even though DH thought i was trying to tell him something when i brought the baby one to show him … eek no thank you!!) lol 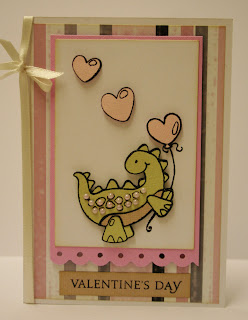 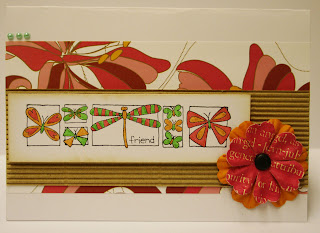 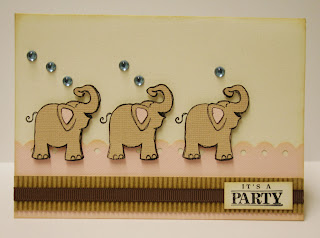 It was Clares birthday today too so Happy Birthday honey – was fab seeing you today and you mum is lovely! 🙂
My cooker broke last night! The door literally fell off its hinges! WTF!! Its less than a year old so i called up to arrange a replacement/workman to come and fix it only to be told they have no appointments for the forseeable future!
We have 4 kids and the prospect of living off hob food only for ‘the forseeable future’ wasnt appealing.
I came home from the crop on a mission, I lay on the kitchen floor and fixed the cooker myself – i had to unscrew the hinges and replace washers etc but its done and less palava than any workman would have made of it! lol (Still dont like the bloody thing though – its a gas oven and im only just getting to grips with gas ovens!)
Facebook Comments

PTI background and roll on tomorrow!!