When I received and email through from Britmums asking those who were interested in taking part in a project with Morrisons I jumped at the chance.

Mum has a Morrisons near her home and she is always saying how fresh things are and how good the produce is that she buys from there. ?Due to convenience of having both a Sainsburys and a Tesco on the doorstep I have never really gone further afield so this was my first trip to our closest Morrisons (approx 20 mins further than local supermarkets)

However, now I have been once I will certainly be back! ?In fact I think hubby is getting a little tired of me keep saying ‘ooh and this was xx cheaper’ and ‘this would have gone off by now if we had gotten this from xx’ lol ? 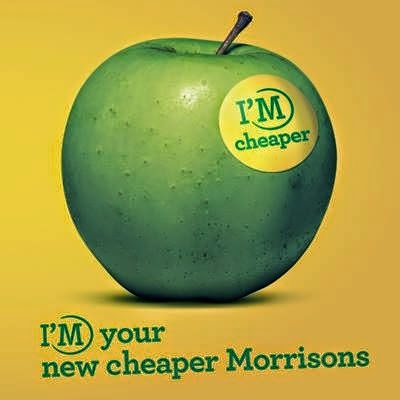 This is helped by the fact Morrisons have just launched their I’m Cheaper campaign. ?Not only is it on basics but on branded products too – jammy dodgers down to 49p a packet – ive paid more than twice that at our normal supermarket!! ?THESE PRICES ARE PERMANENT too – not just a promotions for a week or so – how fab is that! ?

We were sent ?80 worth of vouchers and asked to do a shop for the bank holiday and see how far we could make it go. ?No obviously having both me and Stuart plus 5 children and another on the way our weekly bills are rather large! ?It doesnt matter how much i plan and prep we seem to end up well over ?140 a week – and thats scrimping on treats and extras! ?

As you can see from the fridge its rather full and I was very impressed at the freshness of the fruit and vegetable section. ?Everything was well stocked in store and there were at least 4 members of staff constantly restacking the baskets and crates. ?

?I was more than impressed that we could buy punnets of blueberries, raspberries and strawberries for 99p each (they are generally ?2+ in our normal supermaket) Very impressed too at the cleanliness of the store and how well stocked the shelves were. 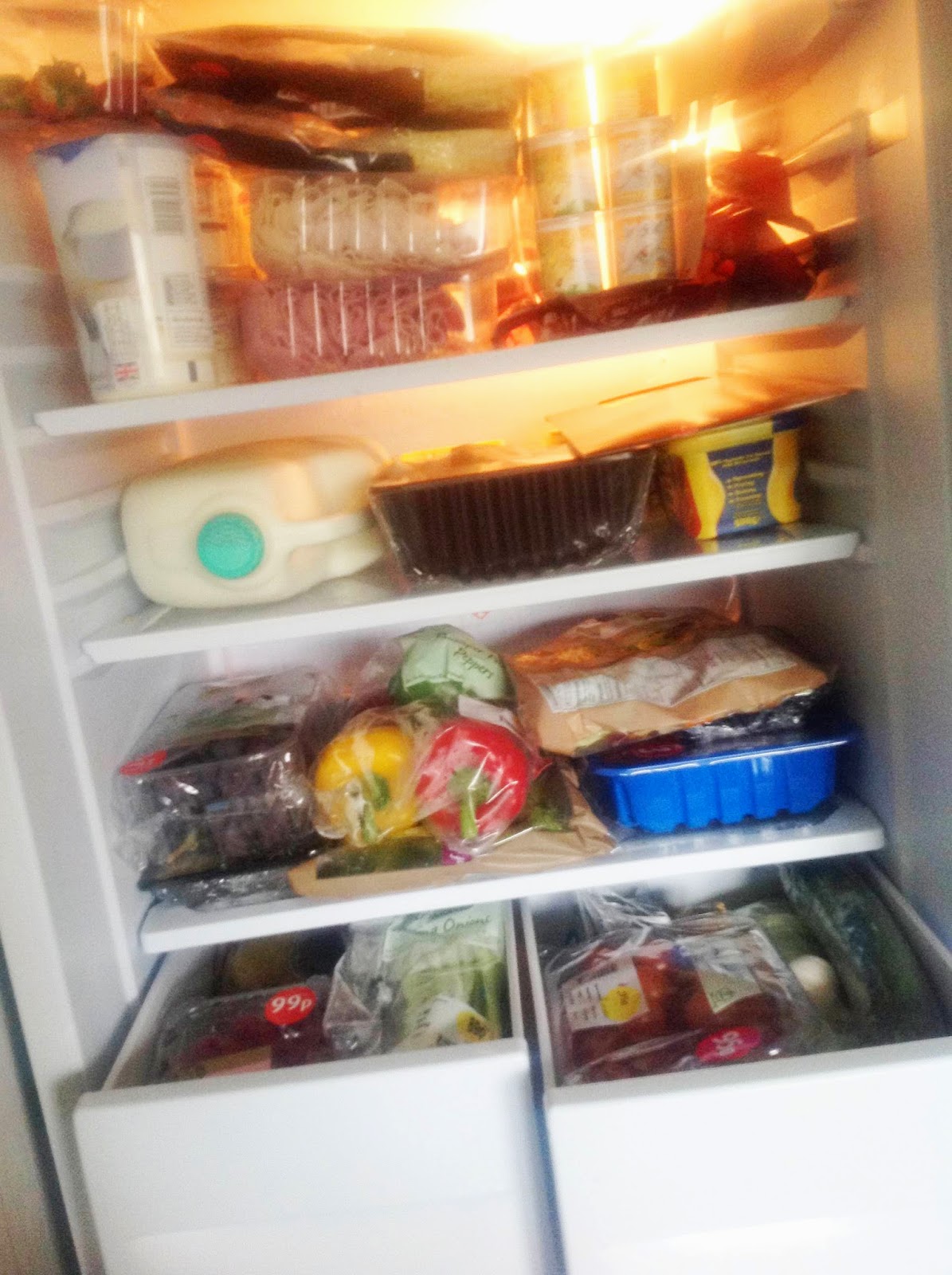 The store cupboard essentials were just as impressive with Tate & Lyle sugars and Pink Wafers being part of the permanent Lower Price pledge! ?Kids bottles of fizzy juice 50p each and bread etc for 59p a loaf! ?

Concidering we use almost a whole loaf each time we need to make lunchtime sandwiches for the family this lower price is a godsend! ? 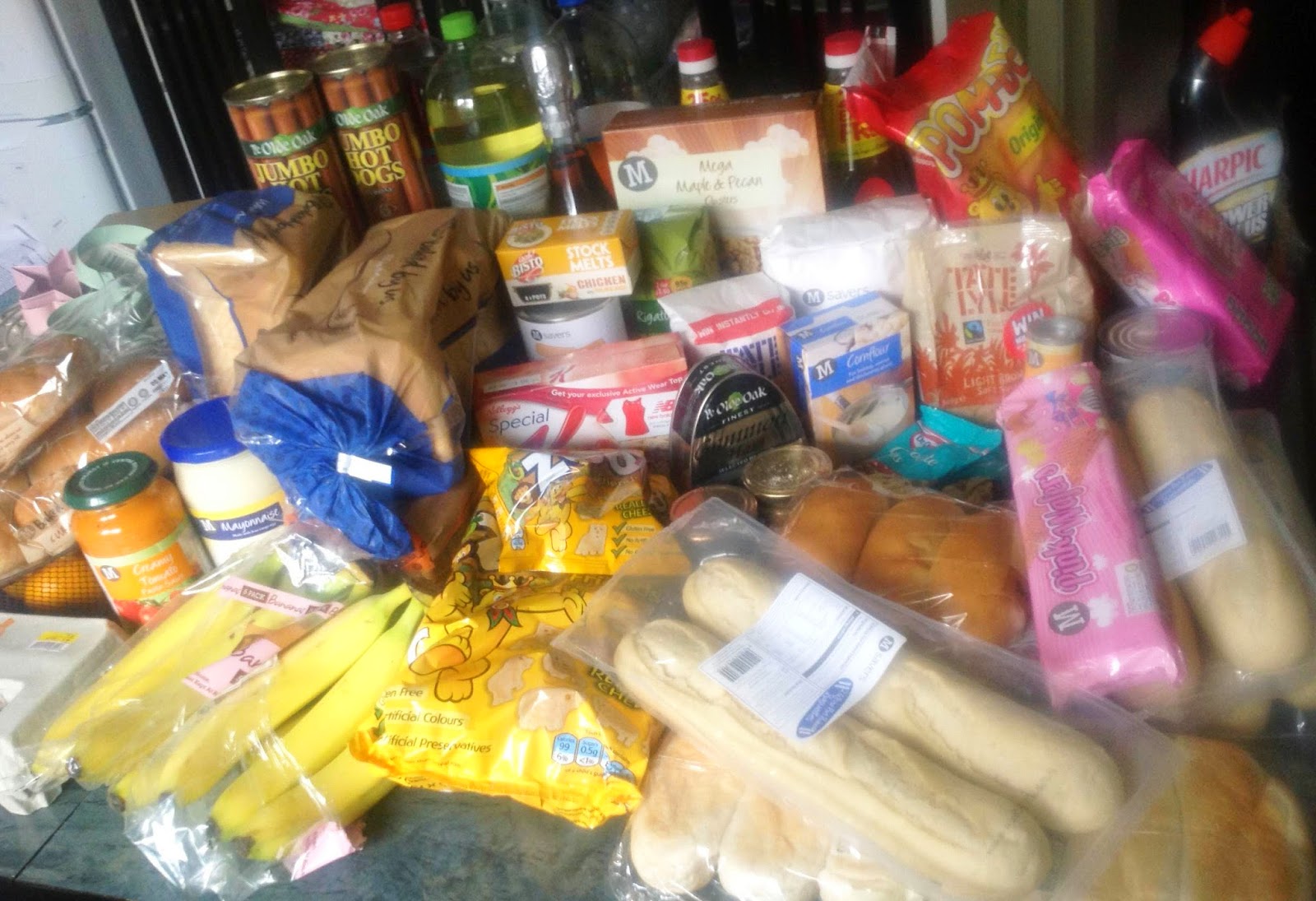 Tonight we made homemade pizza with the kids – i love to involve them as much as I can in the kitchen. ?They all love baking and making things and its a good way for them to know whats going into their food – they seem to eat a lot more too when theyve made it themselves! ? 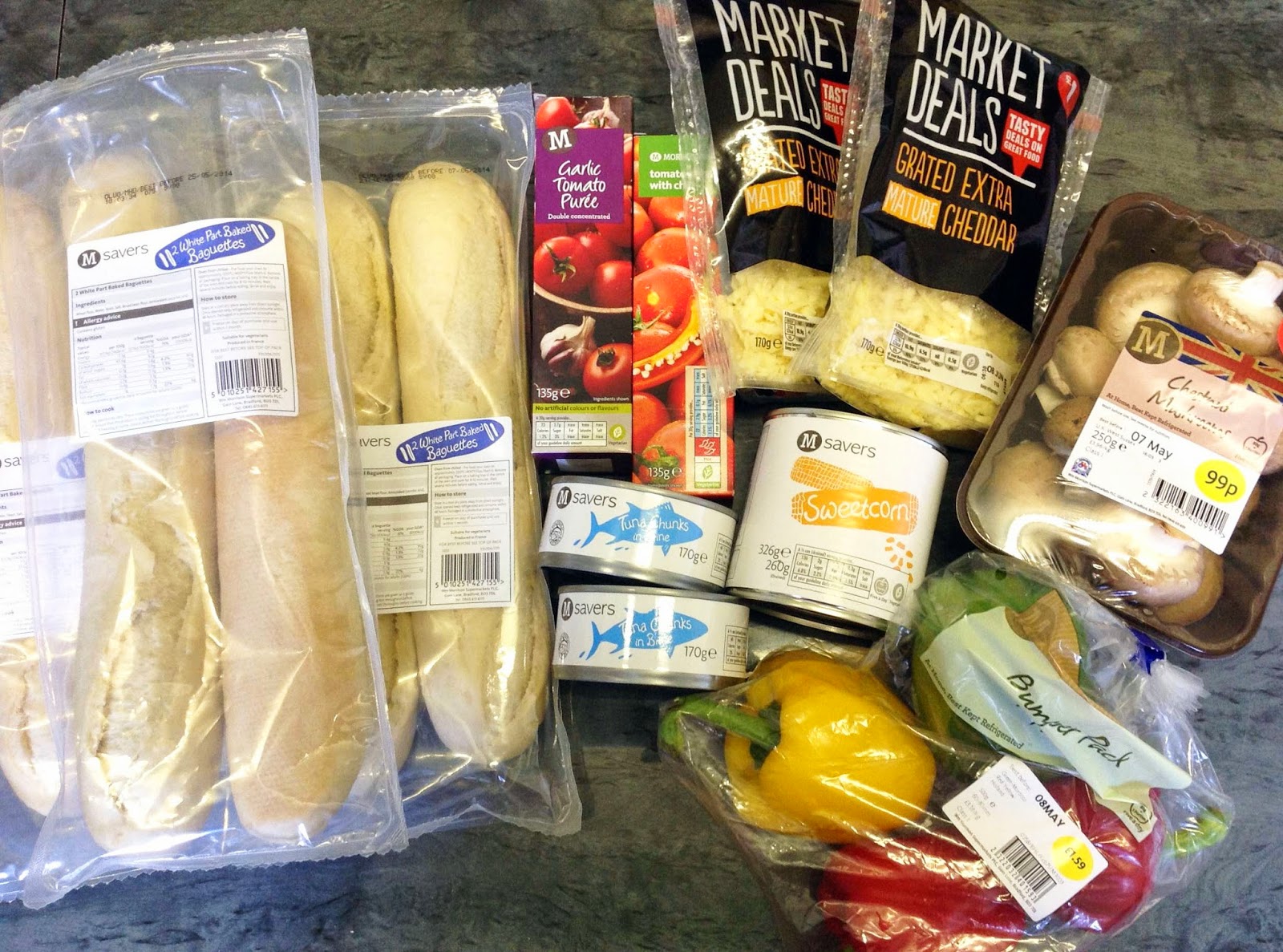 We got everything out that they wanted on their pizzas and decanted them into bowls etc – I was pleasantly surprised with how sweet the peppers were! ? 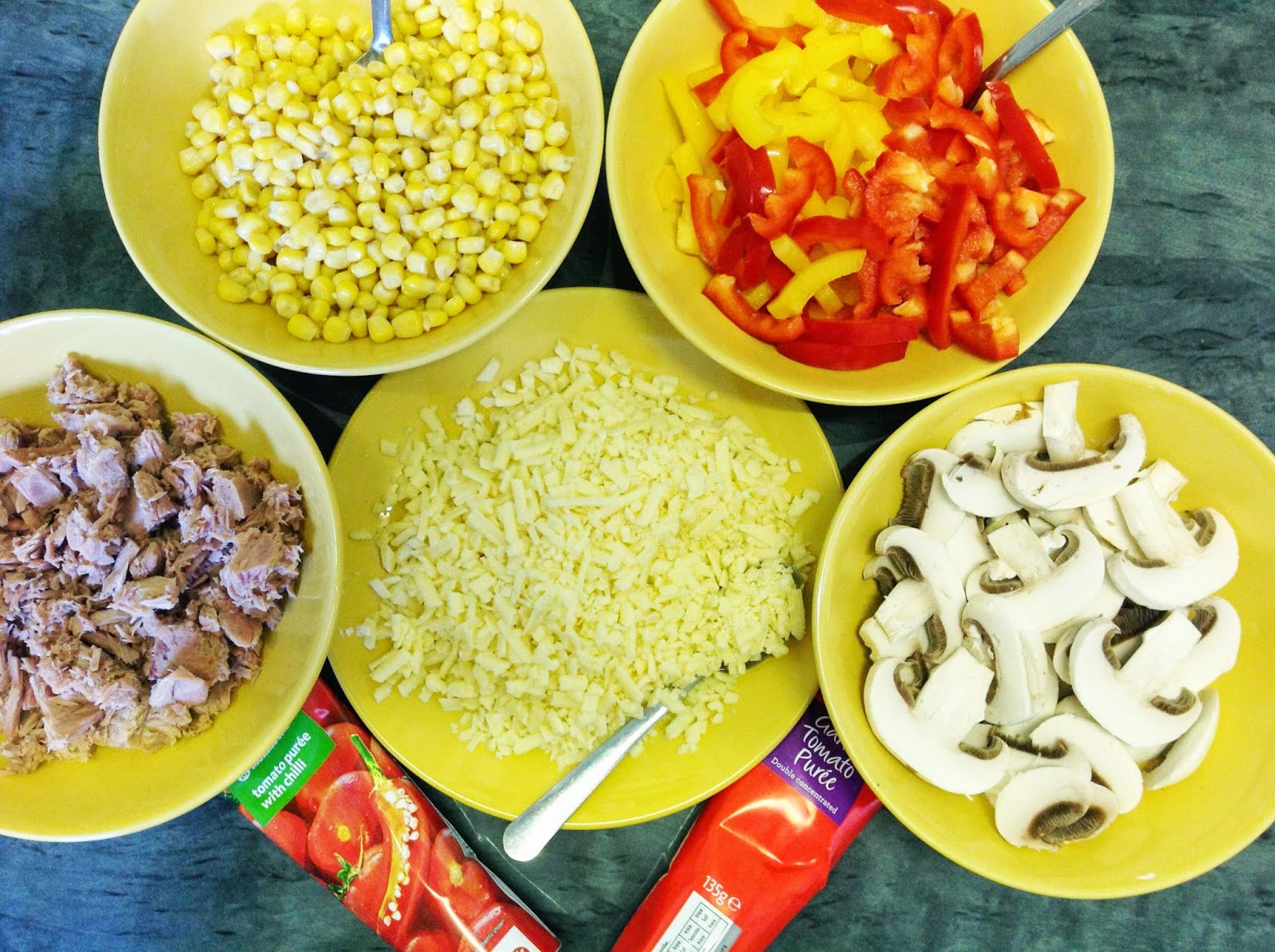 We bought par baked bread bagettes to create our pizzas with so popped them on a rack in the oven for 8 minutes before splitting in half and creating! ? 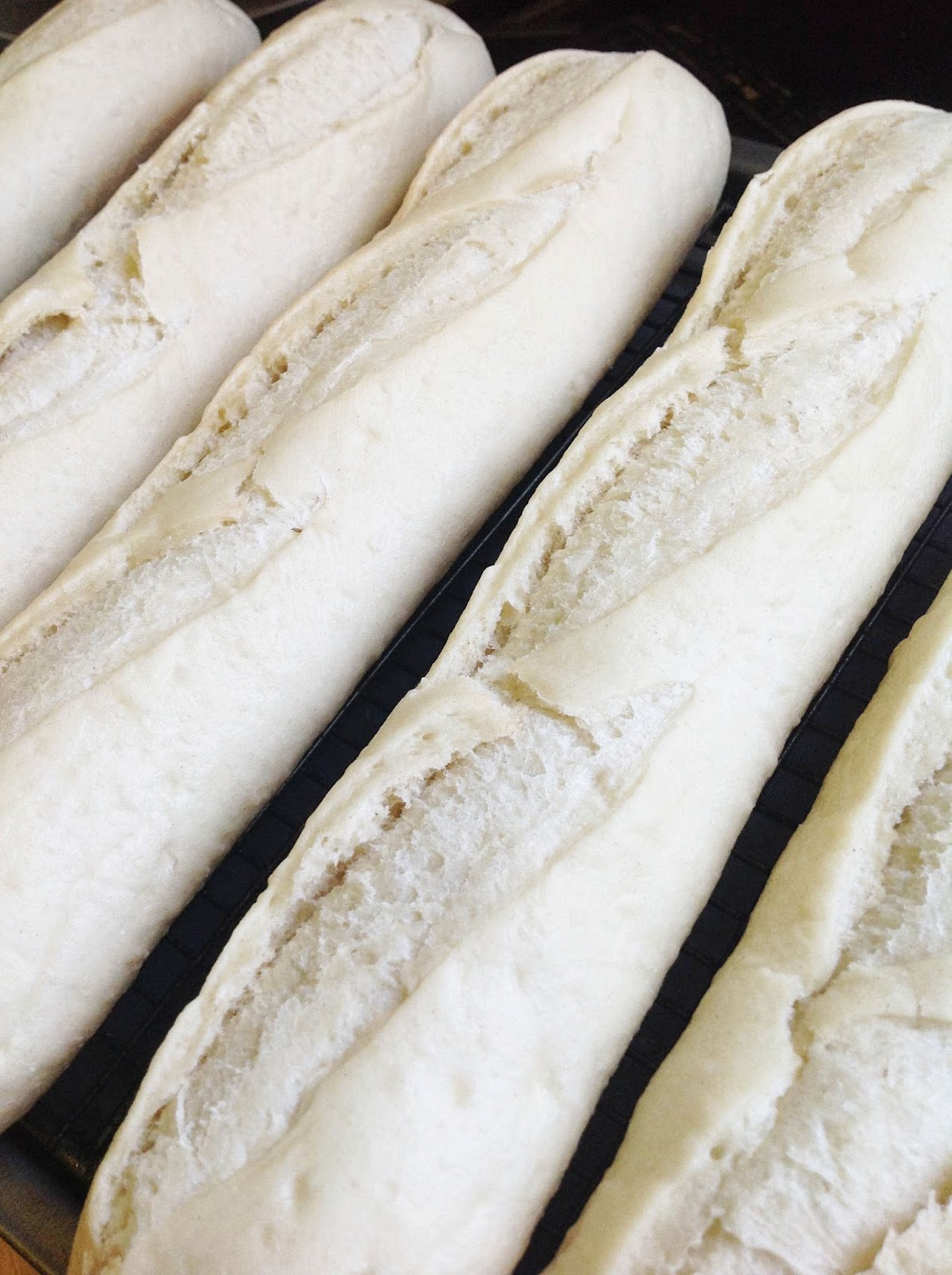 The kids had a choice of either plain tomato paste or garlic tomato paste. ?Thats why I prefer homemade pizza – im not a huge tomato base fan so like to put my own on and scrimp a little on the tomato but stack the vegetables as much as i can! ?

Evie enjoyed helping to make her own, mine and daddys and the boys made their own. ? 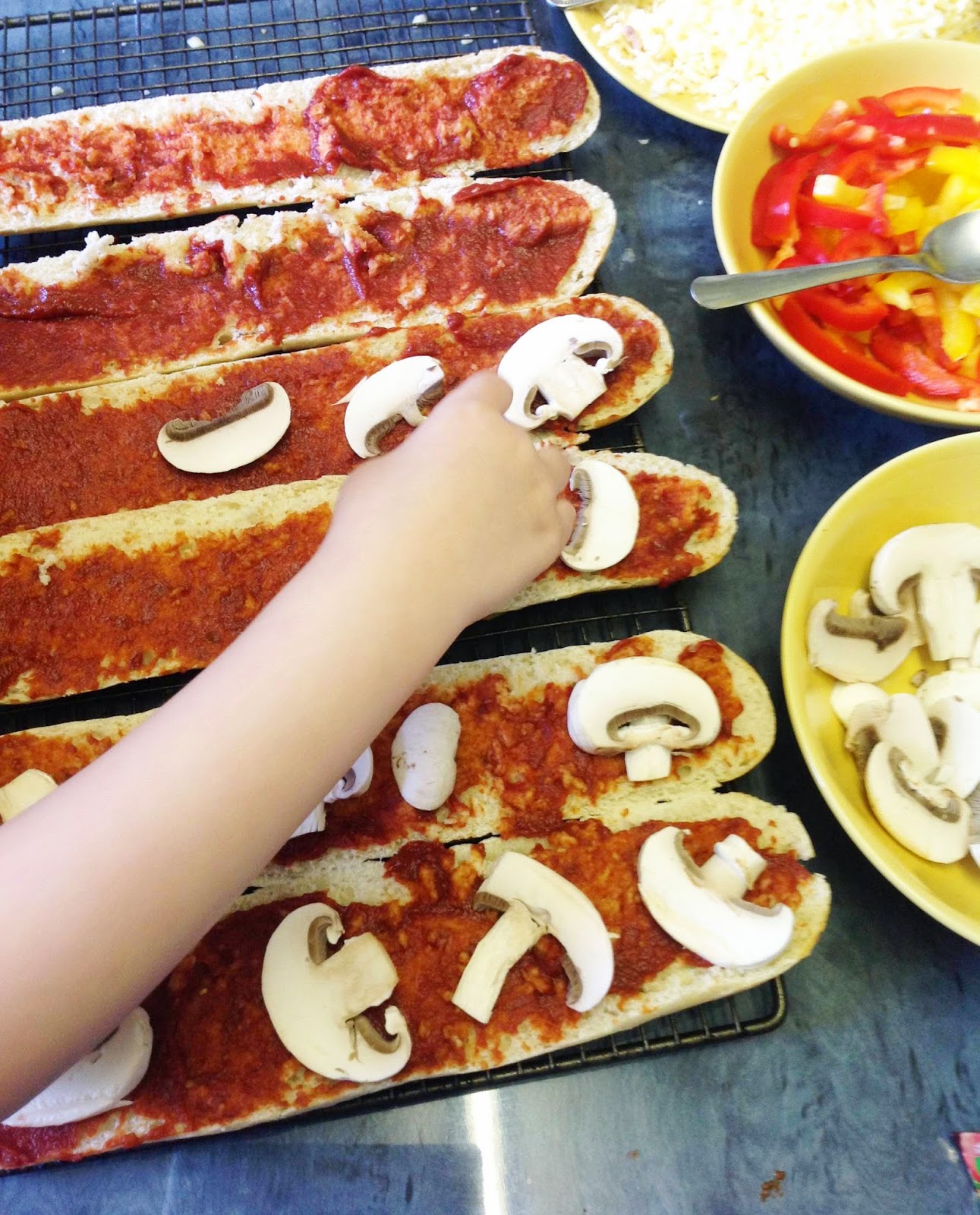 Gilled to the brim with tuna, peppers, sweetcorn, mushrooms and cheese they were ready to hit the grill… 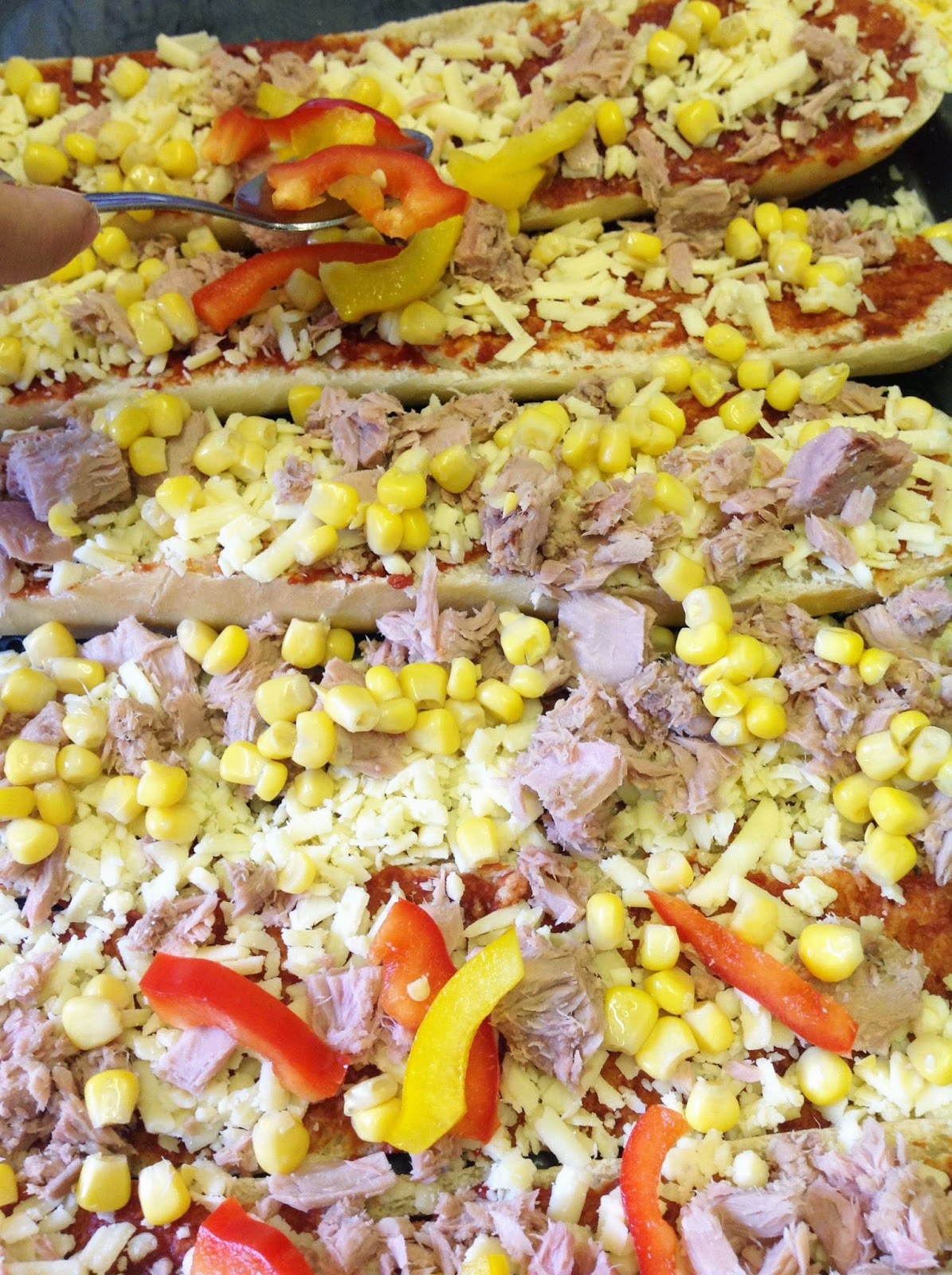 This was mine and I have to say it was delicious – was that because of the fresh ingredients….the fact it was homemade by Evie…or the fact it only cost ?1.47 per person!! (…breakdown below!) 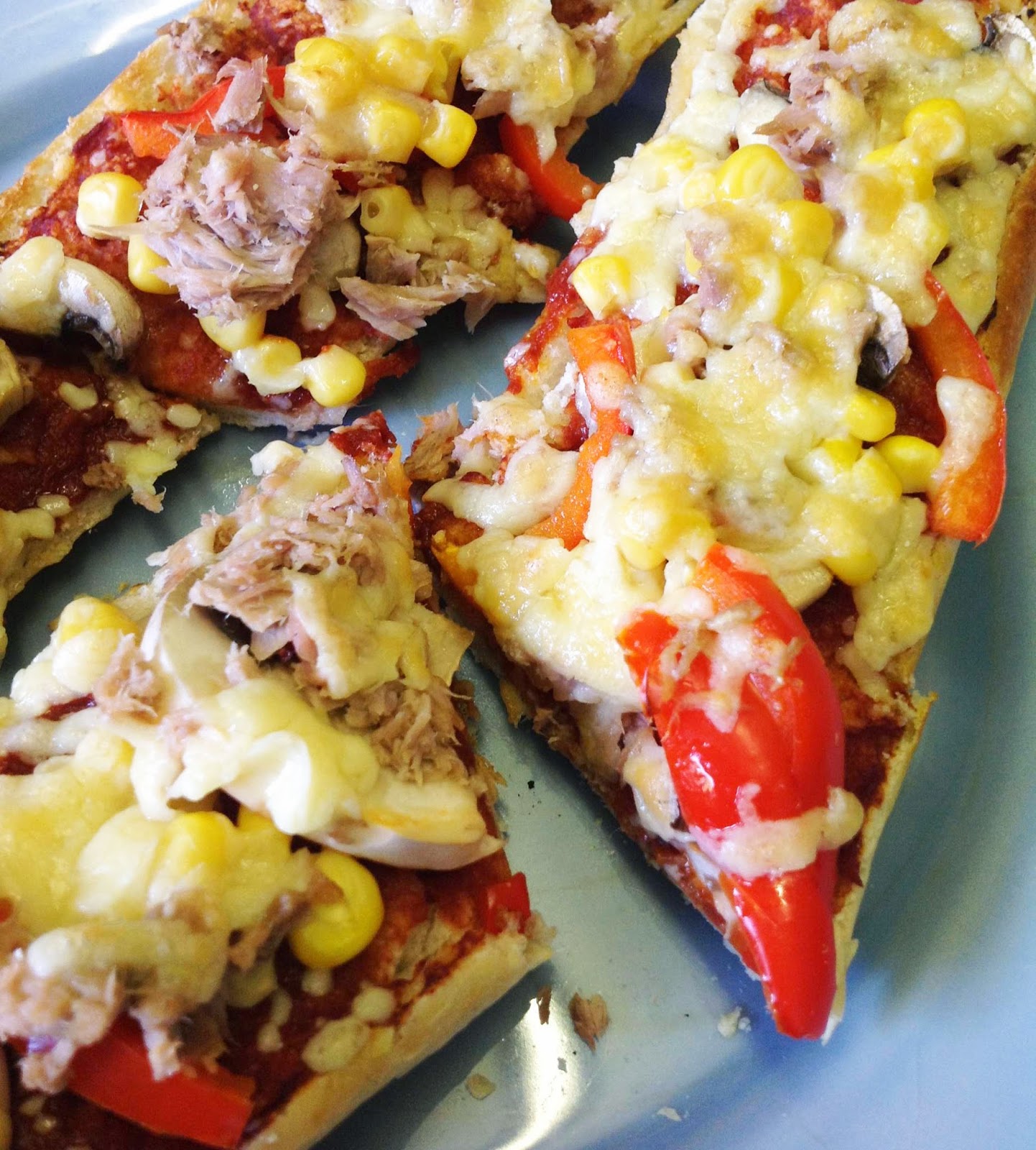 Plus there is still 2 peppers, half a box of mushrooms and almost a full tube of garlic/tom puree to use!

I have more recipes to pop on here and more than enough food to last us for the week so I would say the Morrisons I’m Cheaper pledge really does work for our family! ?

We were given ?80 worth of Morrisons vouchers to spend instore. All opinions are my own. ?
Facebook Comments

Top tips for a secure home!